Supper In the Orchard with Chef Joel Williams – September 5th

Joel later became the Executive Chef at Rock Creek Tap & Grill, creating a menu that was successfully franchised in the following years.  As a big proponent of independent restaurants, Joel left to co-create The Lancaster Taphouse.  At the Lancaster, Joel’s menu showcased high end gastropub cuisine.

Joel is currently the Executive Chef of his partnership groups new venture, Local Burger, a downtown restaurant and bar that will be opening soon.  His vision for the LCLBRGR menu is to work with locally sourced ingredients from as many Saskatchewan producers as possible. 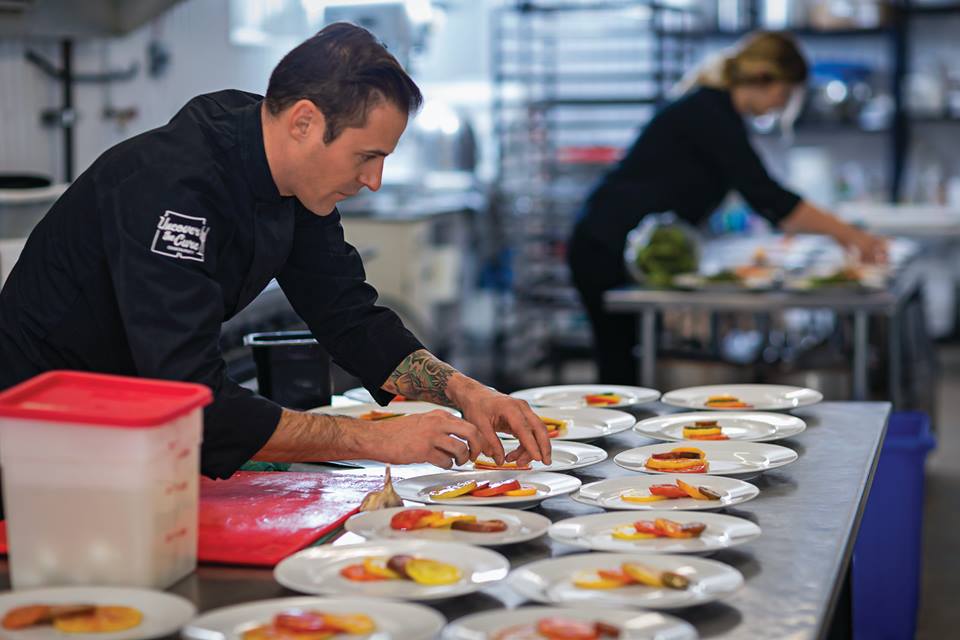